Technology has made some remarkable advancements in the past two decades. No, we still don’t have hoverboards or flying cars (sorry, Doc Brown), but we do have virtual reality.

When you think of virtual reality—or VR—perhaps what comes to mind is the elaborate boardroom scene from HBO’s Westworld… but that’s mostly fiction. Thanks to modern technology, virtual reality has become easily accessible through consumer products such as the Oculus Rift, Samsung’s Gear VR, and Google Cardboard.

Where do VR and marketing intersect? Well, small businesses and major corporations alike are investing in these technologies in order to promote their products, services and ideas. Coca-Cola, McDonald’s, the Golden State Warriors, and former first lady Michelle Obama have all taken the virtual reality plunge.

So, what are the benefits of VR?

Imagine for a moment that you’re a real estate developer with an unbuilt condo on a barren plot of land. Back at your office, potential buyers slip on VR headsets and take 360-degree tours of their future penthouse suite. How much easier would it be to make the sale?

The sky is the limit when it comes to virtual reality and its role in marketing. VR opens up an entirely new realm of advertising, allowing for uninhibited creativity in terms of storytelling. Plus, it empowers the user: For once, you become more than an observer. You become a willing participant. 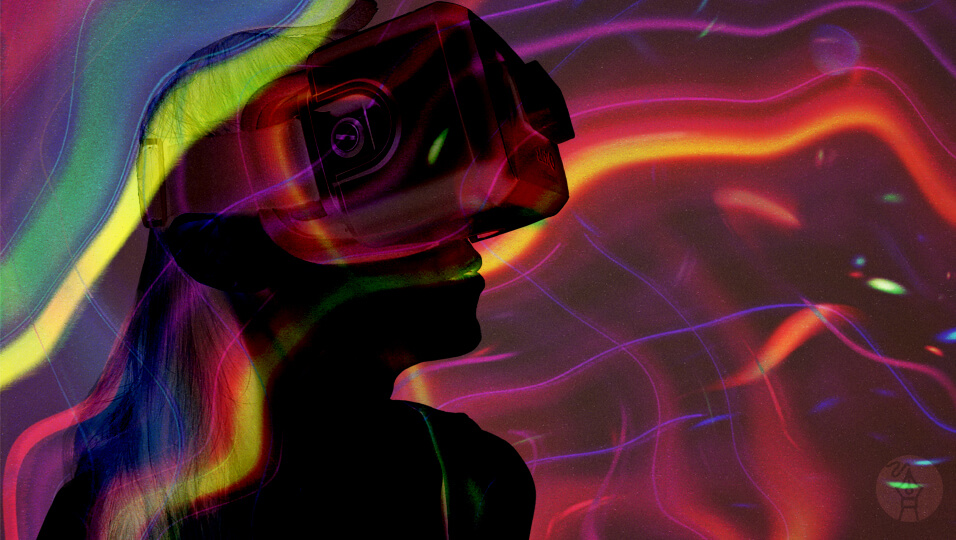