To Snap… or Not to Snap?

Snapchatters consist of about 173 million daily active users around the world, including some major corporations—Amazon, Starbucks, McDonald’s, AT&T, GrubHub, Disney—that have joined the platform to target the platform’s millennial demographic. All of those brands have a vested interest in the 17 to 24 demographic.

If you’re not a Snapchatter, there may be good reason. Unless you’re a global operation like Starbucks with a massive marketing budget, promoting a business across all social media platforms is probably not the best strategy. You’ve got to pick and choose where you spend your marketing dollars based on the advantages of each platform and its principal users.

Perhaps you’re not on Snapchat because millennials are not part of your core customer base. For instance, if you’re selling high-end lawn care equipment, you’re not going to make a dent with millennials.

Other reasons why you might opt not to Snap: (a) insufficient targeting as compared to other platforms, (b) challenges with measuring the effectiveness of Snapchat ads; and (c) the increasing popularity of Instagram and Facebook stories while Snapchat’s user engagement diminishes.

All that being said, it’s unfair to dismiss Snapchat as “that ridiculous app where people take pictures of themselves vomiting rainbows.” Here’s a few reasons why you shouldn’t underestimate the Snap.

Acclimating to a new social media platform is never easy, particularly one like Snapchat that has its own language in the form of emojis and puppy filters. And yet, if you perceive those 173 million Snapchatters as potential customers, then it’s certainly worth the investment. Open your mind to the rainbow vomit, and you could open yourself up to an entirely new demographic. 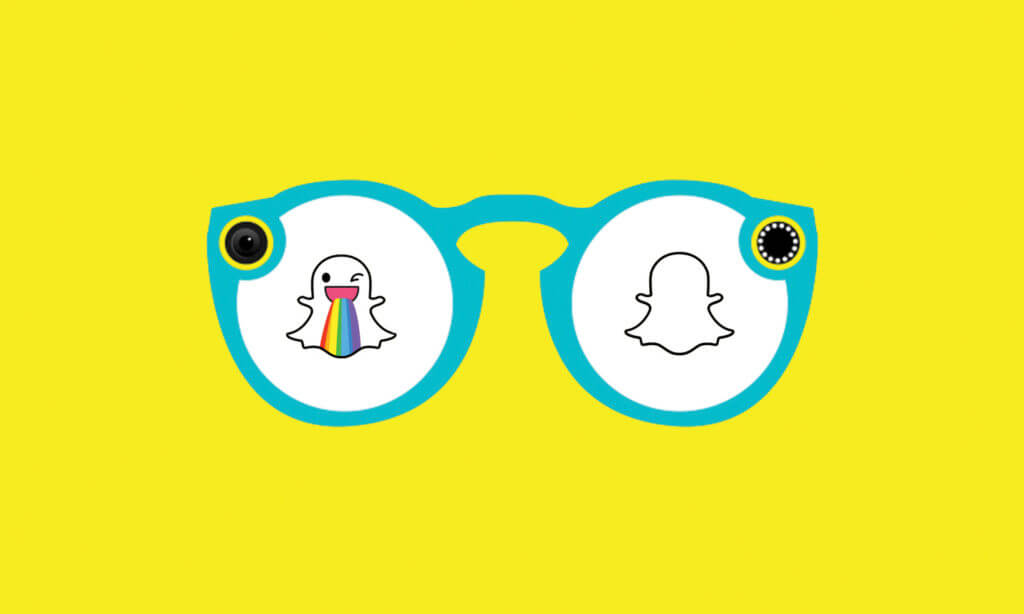