How to Use Guerrilla Marketing to your Advantage

When we hear the term “guerrilla marketing,” it’s difficult not to think of guerrilla warfare — which makes sense, since that’s where this style of marketing got its name. In the warfare context, guerrilla tactics depend largely on the element of surprise. Think: “Ambushes, sabotage, raids,” according to Creative Guerrilla Marketing.

But how does that translate into the work we do every day? In marketing, guerrilla techniques mostly play on the element of surprise. It sets out to create highly unconventional campaigns that catch people unexpectedly in the course of their day-to-day routines.

The term itself was created in the early 1980s by the late business writer Jay Conrad Levinson, who wrote several books about how guerrilla tactics were used in a number of professional industries. Of course, at that time, marketing in general looked very different. While guerrilla marketing is still used today, the ever-growing digital landscape is changing what it looks like.

In a way, guerrilla marketing works by re-envisioning your audience’s current environment. Evaluate it, and figure out which parts of it can be repurposed to include your brand.

For example, Brawny, the household cleaning giant, enlisted local teams to paint over just one stripe of faded city crosswalk markings with a bright white stripe and their signature Brawny man icon. The juxtaposition of the bright white stripe and the worn stripes, clearly speak to the cleaning power of the brand. Pedestrians often stopped, smiled, and then carried on about their day not realizing until after the fact, that they had been the target of guerrilla marketing.

What marketers really enjoy about guerrilla marketing is its fairly low-cost nature. The real investment here is a creative, intellectual one — its implementation, however, doesn’t have to be expensive. Michael Brenner summarizes it nicely in his article on “guerrilla content.” He frames this style of marketing in the same context as repurposing your existing content, like taking certain segments of a report, and expanding each one into a blog post. It’s an investment of time, but not money, per se.

Guerilla tactics also allow the brand to appear more human and less machine. In a saturated tech market, being more approachable could be your game-changer. 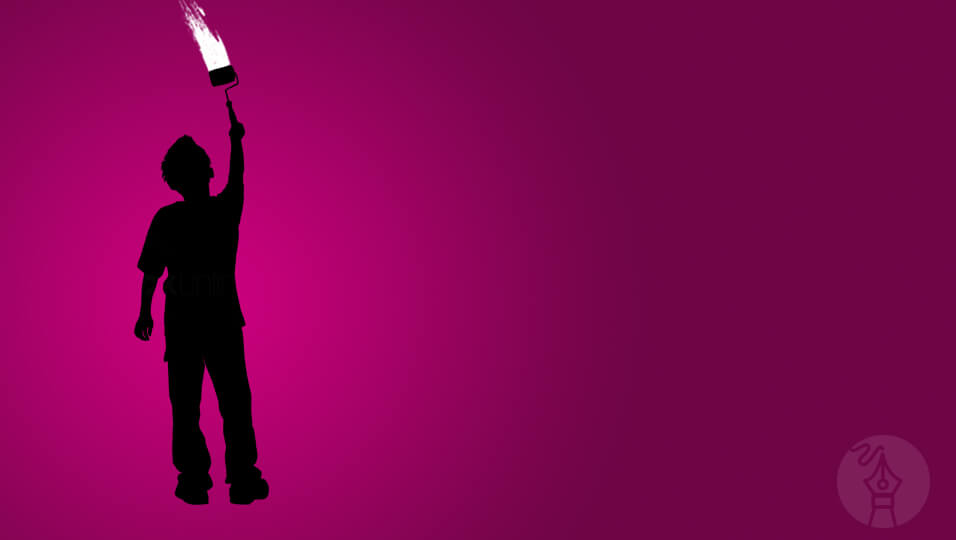