Boys watch sports and drive fast cars; girls try on shoes and play with makeup. Girls like pink. Boys like blue. These broad, clichéd gender stereotypes have steered marketing campaigns for decades. But these labels are now outdated in a world that is gradually embracing the concept of gender fluidity.

Individuals who are gender fluid do not consider themselves to have a fixed gender. How does this relate to marketing? Well, consider the retail world, where advertising has always been segregated by gender. Brands like Nike generally catered to the male eye, and brands like Chanel always catered to the female eye. Or visualize the girls’ aisle at any toy store, dominated by dolls and beauty kits, while the shelves in the boys’ aisle are stocked with racecars, tractors, and action figures.

However, in recent years, certain brands have broken the mold. In October of 2016, CoverGirl debuted its first “CoverBoy”—a seventeen-year-old named James Charles. Earlier that year, Jaden Smith appeared in a Louis Vuitton ad campaign wearing female clothing. And changes are also happening outside of the fashion world: Select toy retailers and big box stores are no longer categorizing their products by gender.

So, how can agencies embrace gender fluidity?

The concept of gender is evolving, and as such, marketing must evolve as well. The only thing that remains the same is the importance of brand messaging. At a time when consumers are hell-bent on holding brands accountable for the values depicted through their advertising, agencies must step up, embrace the change, and make sure that it’s reflected in their marketing. Abiding by obsolete stereotypes is simply unacceptable. 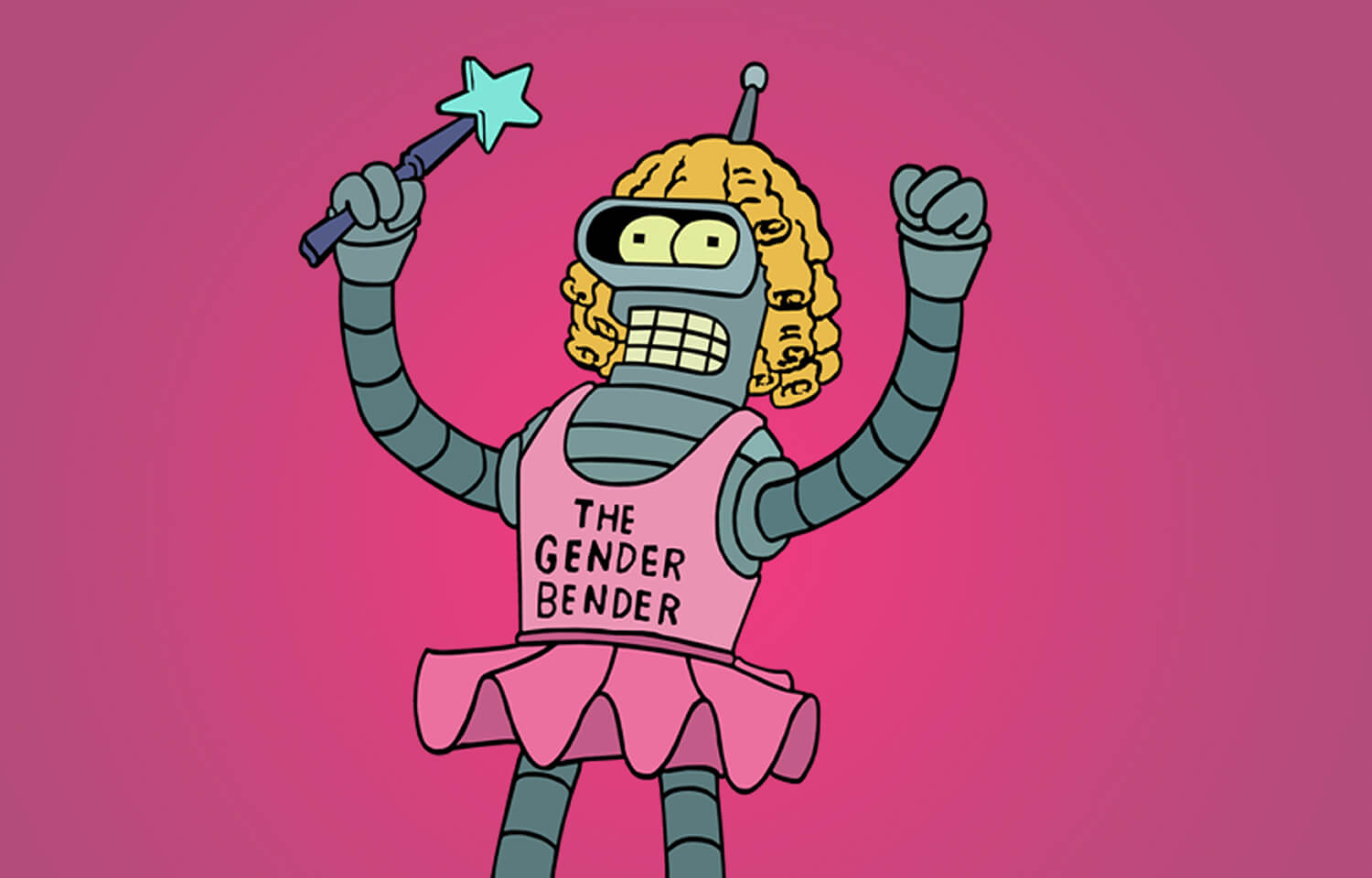