In 2019, in conjunction with their #DreamCrazier campaign, Nike unveiled ten billboards from Downtown Los Angeles to Times Square. The ad features fencer and Olympic medalist Ibtihaj Muhammad, rejoicing over a victory while wearing her Nike brand hijab. It’s a striking visual representation of diversity in the sports industry.

Social, cultural and political movements have always played a role in modern-day marketing. Still, with so many hotly contested issues on the minds of Americans – women’s rights, sexual identity, immigration, racial bias, etc. – it’s no surprise that major players like Nike and Procter & Gamble (whose Always brand is currently campaigning to #EndPeriodPoverty) are creating powerful and oftentimes polarizing content to connect with consumers on a deeper level.

Nike in particular has become an outspoken social justice warrior in recent years. Their conscious shift in marketing is most evident on their Instagram page, which chronicles a departure from generic sports imagery to a celebration of recognized (e.g. Serena Williams) and lesser-known athletes of varying ages, ethnicities, orientations, and abilities. It’s a commanding statement that tells you precisely where the brand’s goals and political sentiments lie.

And it doesn’t end there. Consumers who share your values will be looking to you for guidance on how to act, where to donate, and how to effect change. After all, authenticity means that you’re still invested in social and cultural issues long after the campaign is over. 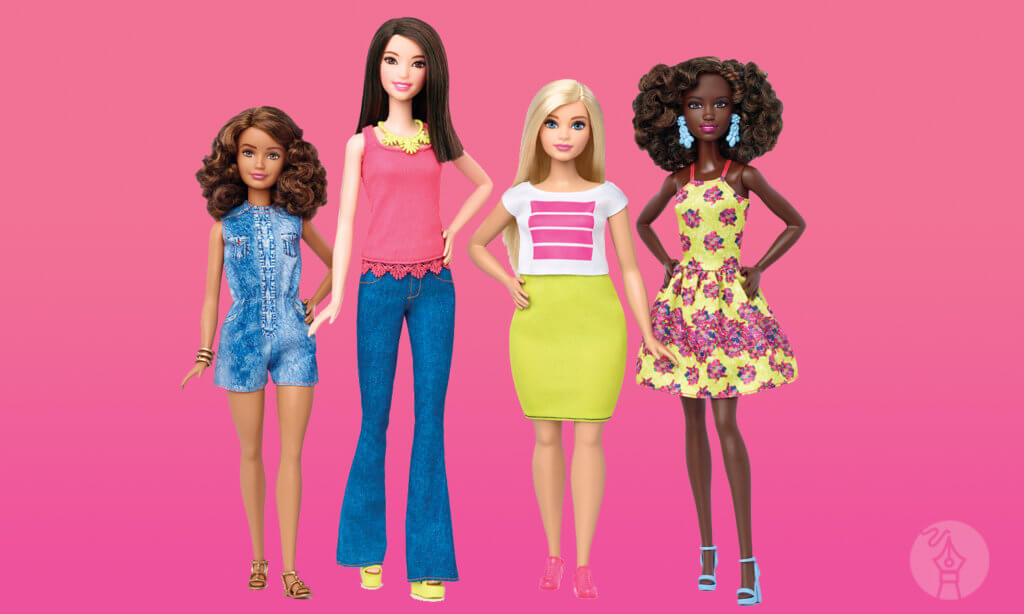